Faculty of Architecture and History of Art 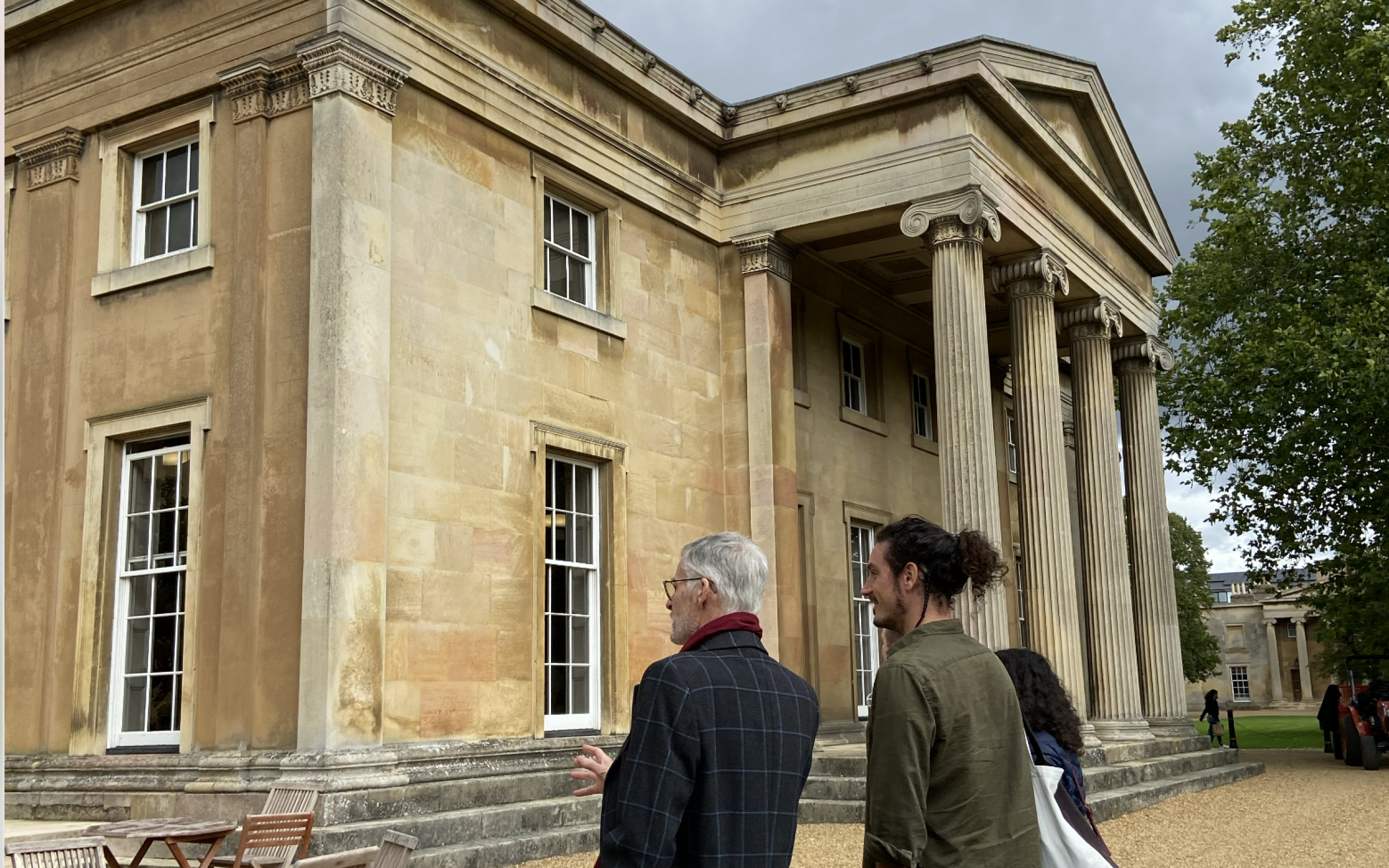 Cambridge University is delighted to announce the launch of a new Centre for the Study of Classical Architecture, generously supported by the Axel and Margaret Ax:son Johnson Foundation for Public Benefit of Sweden.

The University has a longstanding international reputation for its research and teaching on the classical tradition in architecture, whilst the Ax:son Johnson Foundation is widely known and respected for its encouragement of exploratory thinking in many areas of intellectual and cultural significance in Europe and the wider world.

The new Centre, housed in the Neo-classical environs of Downing College, has recruited post- and pre-doctoral researchers, will run academic events, will disseminate its findings in paper and online publications, and will encourage public understanding of the history of classical buildings.  It will also run summer courses for students and others interested in how classical buildings are designed and made.

‘I am more pleased than I can say to have been given the opportunity of directing this Centre.  Classical architecture has existed in many times and places throughout history and its buildings are recognised and admired by millions.  Sadly, however, people today know and learn less about this beautiful form of architecture, how it came to be and how it works.  The new Centre, drawing on the combined expertise of Cambridge colleagues in architectural history, classics and architecture, aims to keep this architectural language alive through its research, its online presence and its Summer Schools.  I also look forward in particular to forging partnerships with colleagues in Sweden and further afield in Scandinavia.’

‘We’re proud to support this important project, which will further the understanding of the language of classical architecture, and we look forward to being an active partner with the new Centre.’

‘This is just the sort of interdisciplinary enterprise that brings out the very best in the University.  I am confident that this will be the start of what I hope will be a long and fruitful relationship between the Foundation and the University.’

We use cookies on our website to give you the most relevant experience by remembering your preferences and repeat visits. By clicking “Accept All”, you consent to the use of ALL the cookies. However, you may visit "Cookie Settings" to provide a controlled consent.
Cookie SettingsAccept All
Manage consent

This website uses cookies to improve your experience while you navigate through the website. Out of these, the cookies that are categorized as necessary are stored on your browser as they are essential for the working of basic functionalities of the website. We also use third-party cookies that help us analyze and understand how you use this website. These cookies will be stored in your browser only with your consent. You also have the option to opt-out of these cookies. But opting out of some of these cookies may affect your browsing experience.
Necessary Always Enabled
Necessary cookies are absolutely essential for the website to function properly. These cookies ensure basic functionalities and security features of the website, anonymously.
Functional
Functional cookies help to perform certain functionalities like sharing the content of the website on social media platforms, collect feedbacks, and other third-party features.
Performance
Performance cookies are used to understand and analyze the key performance indexes of the website which helps in delivering a better user experience for the visitors.
Analytics
Analytical cookies are used to understand how visitors interact with the website. These cookies help provide information on metrics the number of visitors, bounce rate, traffic source, etc.
Advertisement
Advertisement cookies are used to provide visitors with relevant ads and marketing campaigns. These cookies track visitors across websites and collect information to provide customized ads.
Others
Other uncategorized cookies are those that are being analyzed and have not been classified into a category as yet.
SAVE & ACCEPT